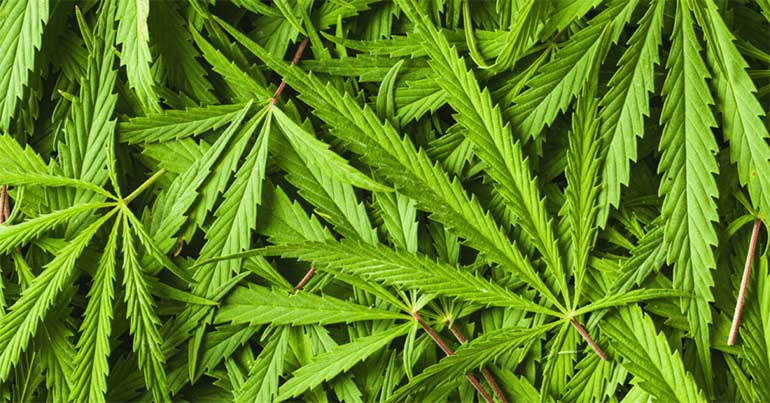 Lou Gehrig’s disease is also known as amyotrophic lateral sclerosis, or ALS. It’s a neurological condition the motor neurons in the brain and spinal cord decay. One option for Lou Gehrig’s disease treatment is medical marijuana. The physicians at Woodstock Medicinal Doctors of Florida have helped to treat the good people of Orlando, FL in battling ALS, and we want to help spread this information. If you or someone you know is suffering from ALS, know that treatment is out there, and searching for a medical card near me may be one of the best solutions.

Because of the neuron decay, muscles associated with those areas also deteriorate. This can cause a multitude of symptoms:

These are some of the more common symptoms of ALS. Additionally, it’s estimated that approximately 30,000 Americans suffer from ALS. It can appear suddenly and without warning, often afflicting adults between 40 and 70 years old. Similarly to other neurological conditions, there is no known cure. Treatment exists to alleviate symptoms and slow the progress of the disease in an attempt to maintain a patient’s quality of life when granting them a long, healthy survival.

Current forms of treatment for ALS involve medications that work to protect the brain and remove free radicals. In addition to these medications, therapies such as breathing therapy or speech therapy, can be helpful at maintaining one’s quality of life. That said, there is limited impact in many cases, however, there is growing evidence that suggests marijuana-based therapy can be a better alternative. All of Lou Gehrig’s disease symptoms can be treated with medicinal cannabis, including more severe symptoms like seizures and high muscle pain. This is because clinical data is showing that medical marijuana has a powerful antioxidative effect, anti-inflammatory effect, and also offers neuroprotective effects.

As a practice, our goal is to use the medical powers of marijuana to help as many patients as possible. Modern research has shown many powerful effects associated with cannabis that help us treat many conditions and symptoms of the body and mind. We were founded by Dr. Andy Fox, a renowned medical marijuana expert, retired vascular surgery professor, and a graduate of Yale Medical School, Columbia University, and the Massachusetts Institute of Technology. For him, every patient is like family, and he wants the absolute best treatment for them possible. One thing to note, though, is that we are NOT a dispensary. For patients that can receive treatment with medical marijauana, we can prescribe it.

If you’re ready to locate a medical card near me, and you live in or around Orlando, FL, we can help. Our physicians will work with you on finding the best Lou Gehrig’s Disease treatment for you with medicinal marijuana. Don’t suffer any longer, contact us today. In addition to Orlando, we also have locations in Jupiter, Stuart, and The Villages.

Do you have questions about bill 182? A lot of people do, so you’re not alone. Maybe you h

The Marijuana Opportunity, Reinvestment, and Expungement

Do you have questions about bill 182? A lot of people do, so you’re not alone. Maybe you h

Do I Qualify for a Medical Marijuana Card?

When it comes to medical marijuana, have you wondered what it takes to obtain a medical ca