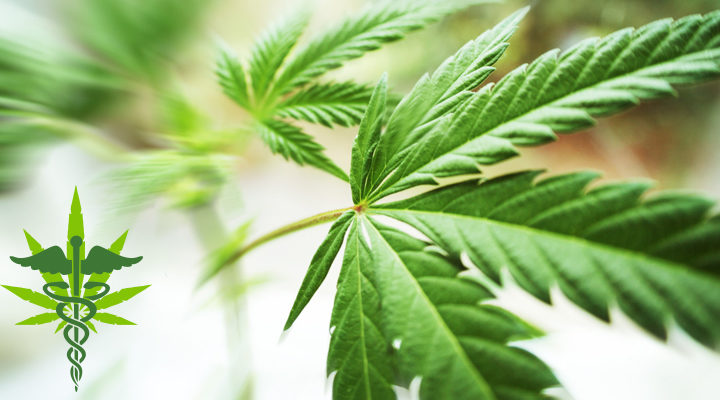 Patients could soon be allowed to smoke medical marijuana, but they’d have to purchase pre-rolled joints with filters, under a measure approved by a key House panel Tuesday.

DeSantis threatened to drop the state’s appeal of a court decision that found the smoking ban ran afoul of a constitutional amendment that broadly legalized medical marijuana. The governor gave lawmakers until March 15 — 10 days after the annual legislative session begins — to address the issue.

“If that [court] decision were to stand, what we would be facing essentially would be the wild, wild west when it comes to using medical marijuana. We believe there should be guardrails around that. That’s why we’ve reconvened and put this bill together moving forward,” House Health and Human Services Chairman Ray Rodrigues told reporters after his committee signed off on a proposal to allow patients to smoke medical marijuana.

The House plan originally would have required doctors to get the approval of a “case review panel” before being able to order smokable marijuana for patients.

The amendment also would require pre-rolled joints with filters. That was designed to address concerns about the negative health effects of smoking.

The amendment, which also would ban smoking for patients younger than 18, was approved by a voice vote.

The panel signed off on the amended measure with a 14-2 vote, after hearing from patients and other advocates who mainly supported the revamped bill and who urged lawmakers to get rid of the smoking prohibition.

How to Find a Certified Medical Marijuana Doctor & What to Expect

Recently, more and more Florida residents are qualifying for a medical marijuana card, and

We are compassionate physicians with expertise in medicinal marijuana treatment and care.