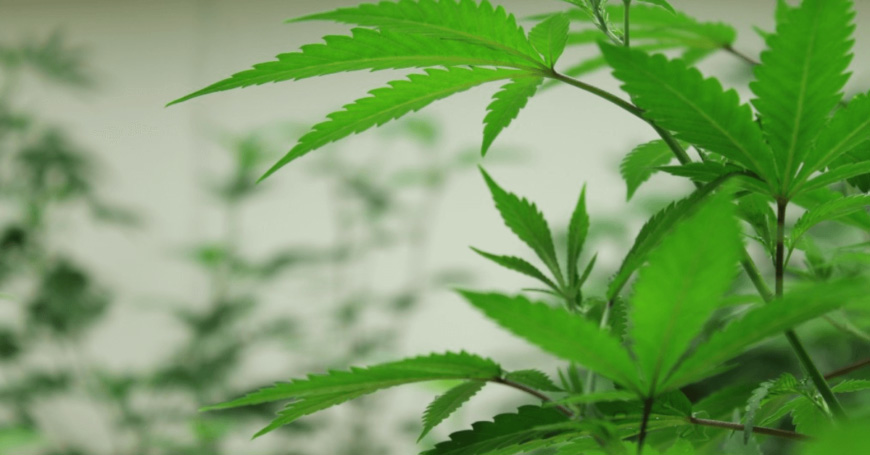 With the recent developments in the world of pot laws regarding marijuana for medical use, a lot of conditions can now legally be treated with a much better alternative than prescription meds. One such example is epilepsy. If you or someone you know suffers from epilepsy treatment, then it’s possible that seeing the help of professional pot doctors can be the solution. We at Woodstock Medicinal Doctors of Florida have helped patients around Orlando, The Villages, Stuart, and Jupiter, FL find epilepsy treatment in the form of medical marijuana.

Epilepsy is one of the most common neurological disorders, affecting approximately 1 in 26 people. It is characterized by sudden, mostly unpredictable seizures that can also lead to other health problems over time. Epilepsy is something that can affect anyone, and isn’t something you have to be born with. Brain injuries, for example, can lead to someone developing epilepsy as a result. More than the seizures, other symptoms include:

Epilepsy spectrum condition. This means one person’s epilepsy condition can be widely different than another’s, and different forms of epilepsy can result in different symptoms and types of seizures. Many of us are somewhat familiar with epilepsy trigger warnings found at the start of certain movies, video games, and other content where flashing lights and colors may be present. Not all people with epilepsy will be affected the same way with these.

Federally, marijuana is still classified as a schedule I drug, and this has ultimately limited the process of testing marijuana. Despite this, the research that has been done has promising results. One of the components in marijuana is CBD, otherwise known as cannabinoids, is the component in cannabis that doesn’t produce psychoactive side effects. Modern studies have shown that CBD can have anti-seizure properties. In one study, whole-plant preparation CBD was administered to patients alongside clobazam and was able to reduce seizures in patients by up to 50%. In addition, marijuana has been shown to help alleviate symptoms such as nausea, dizziness, and anxiety–all of which can be side effects of epilepsy.

While that’s all great news, research is still limited, so the best way to approach treating epilepsy is by speaking with a professional. Pot doctors can help analyze your condition and find the best treatment for you.

If you’re searching for epilepsy treatment, then seeking the help of a medical marijauna specialist may be the best choice. Many prescription medications can come with other unwanted side effects, such as difficulty sleeping, dizziness, and memory loss. Medical marijuana does not have any notable negative side effects, and the effects may help you or someone you know live more comfortably with their epilepsy. For residents of Orlando, Stuart, The Villages, or Jupiter, FL, contact us today for more info.

Are your Suffering From HIV? See if You Qualify For a MMJ Card

I’m Traveling Soon. Can I Fly With Medical marijuana?

With the recent developments in the world of pot laws regarding marijuana for medical use,

Have You Considered medical Marijuana To Treat your Glaucoma?